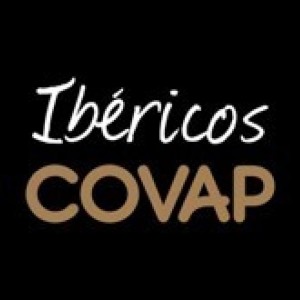 The Superior Taste Award is a prestigious certificate that recognizes the excellent quality and flavor of various food and beverage products. This year, the International Taste Institute granted the acorn-fed 100% Iberian bone-in ham (jamones 100% ibérico de bellota) the Superior Taste Award certificate once again. Amongst the 2,216 grantees, 145 were awarded to Spanish companies.

The panel of judges, which included chefs and sommeliers from the Institute, evaluated the various food and drinks through a process of blind tastings and a rigorous sensory analysis of the organoleptic properties (physical characteristics that can be perceived through the senses) that mark each of the products. Additionally, this year there was a 17% increase in total participation, and there were more Spanish companies focused on health, sustainability, and sugar-free products.

COVAP’s jamón de bellota 100% ibérico was also awarded the Crystal Taste Award, a prestigious award that recognizes products that have been honored with three golden stars for three consecutive years. It was one of 39 products that received this award in the entire world, and one of nine Spanish products that obtained the prize in 2021.

Flavor, aroma, and the detailed presentation of the product were the most distinguished qualities noted in the jamón, which surpassed previous years with a 95% grading, demonstrating the strong commitment and knowledge of our farmers and master ham makers, or jamoneros.

In addition, the jamón de bellota 100% ibérico was awarded the highest rating of three stars, in which the judges highlighted flavor as one of the most esteemed qualities.

This recognition demonstrates not only the value of the 360º traceability model, but also the commitment to produce consistent, sustainable, and quality products.

About the Superior Taste Award

The International Taste Institute, founded in 2005 in Brussels, analyzes and evaluates the flavor of foods and beverages all over the world.

The panel of judges is made up of 200 renown chefs and sommeliers belonging to 15 culinary associations throughout Europe. In the past two years, around 18,000 products have been certified by the Taste Institute panel.

The method used to evaluate the products is very detailed and rigorous. They perform blind tastings, score different organoleptic criteria, and even suggest improvements for products and pairings. 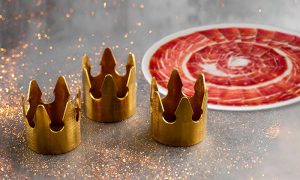 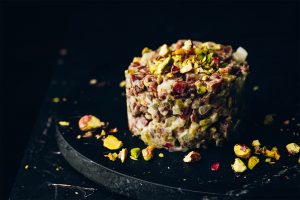 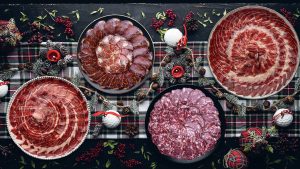 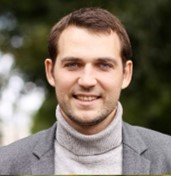 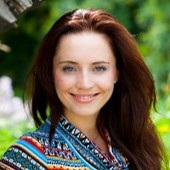 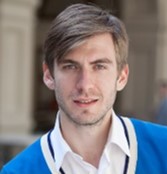